Parvey & Frankel Attorney, P.A. was started in 1990 by Allan Parvey and Bruce Frankel. Both Allan and Bruce started their legal careers in the early to mid-1970s respectively.

Allan Parvey started his college career at Jacksonville University. He earned his Juris Doctorate in 1972 from Cumberland School of Law at Samford University. Immediately after graduation, he took a Greyhound Bus to Fort Myers, Florida where he was hired by the State Attorney in Fort Myers, Florida. As an Assistant State Attorney, he tried 34 felony jury trials his first year as a licensed attorney.

Allan started practicing personal injury and death law in 1974 and soon became board certified in civil trial law. Allan holds distinction of being the founding member of Abota- an elite organization dedicated to preserving the jury trial system.

Before retiring, Bruce Frankel was an accomplished trial and appellate attorney in Florida. He argued in Florida appellate courts including the Florida Supreme Court. His reported decisions can be found in the following opinions: 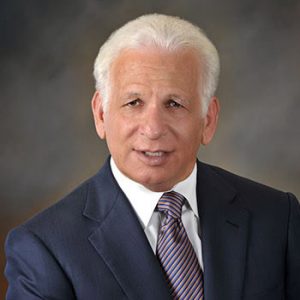 “I really can say Allan Parvey treated me like a friend throughout the whole lawsuit.” 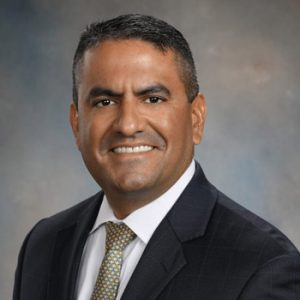 “Carlos is a super star! He’s a phenomenal attorney.” 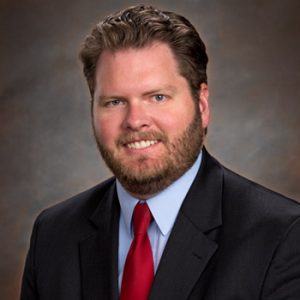 “Jon is hard working, professional, and a fighter. I highly recommend him.” 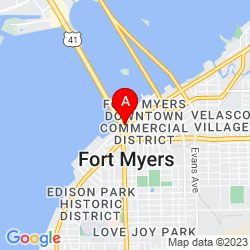